With No Malice To One and All

The same type of target audience, same kind of clips, same canned laughter (sounds like someone having some pulmonary disorder) indicated that Snack Video has same origin as that of TikTok.

They had spent a lot money promoting Snack Video after TikTok got banned. But the recent Indian Govt. ban made all that effort and money a waste 🙂.

The best part is we are saved from watching those stupid irritating promos on YouTube. 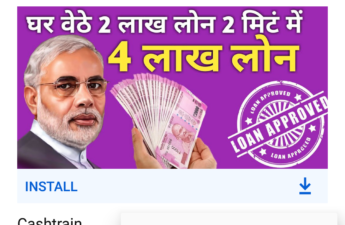